Years ago, I spent two weekends with a rising star of the computer industry and his wife. Before his 28th birthday, Rob’s  (not his real name) net worth reached over ten million dollars. 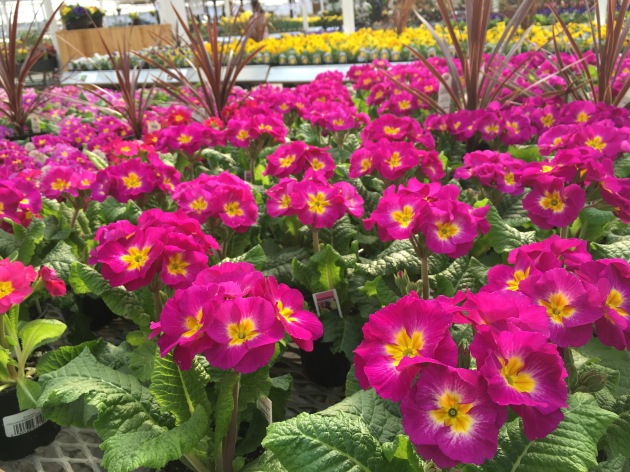 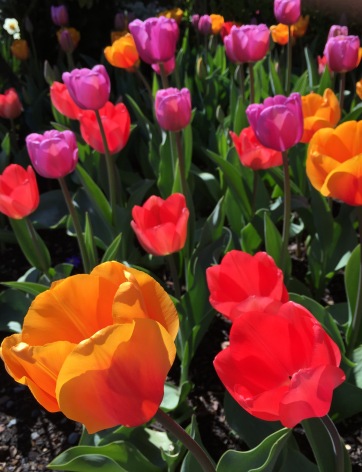 He and his wife, Sarah (not her real name) visited when I lived outside of Palm Springs in my other life.

Rob and my ex-husband grew up together and they hadn’t seen each other in a few years. We’d spent time with them another weekend while in the San Francisco Bay area, but I hadn’t known them because I grew up in Seattle and Maui. 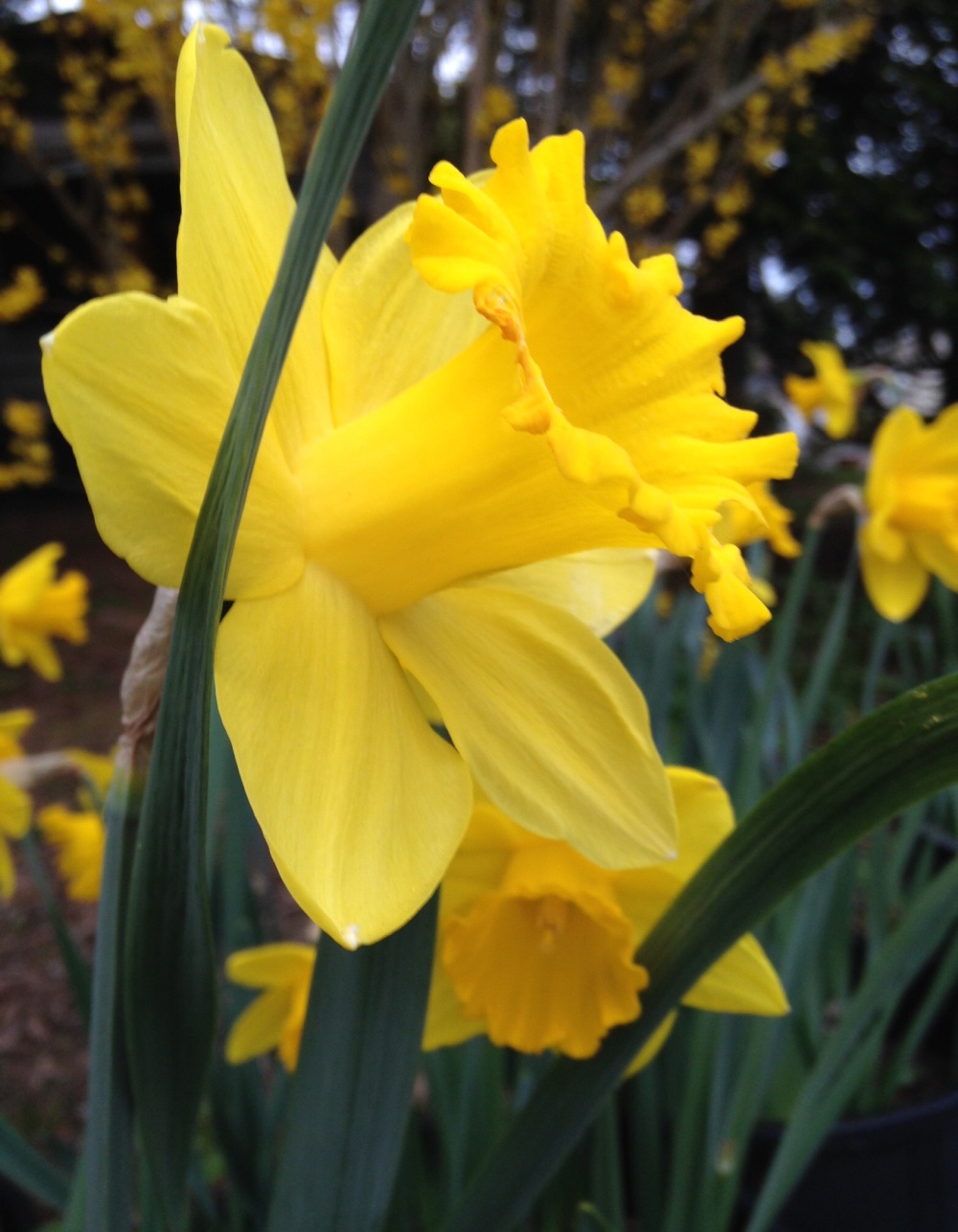 Our German shepherd had puppies eight weeks earlier, so the frisky little fur balls attacked our friends with love. Bursts of laughter and joy flooded the living room. The spunky black bursts of energy opened Rob and Sarah’s hearts to a swirl of smiles their lives lacked.

In the early afternoon, Rob and Sarah drove to Restaurant Row in Palm Springs to peruse the menus. (This was in the mid-eighties, before the internet. Yes, I’m a dinosaur!) They  scrutinized cuisine and spoke to chefs for hours, on a quest to discover the finest fare.
Some of the best restaurants in the world reside on Restaurant Row in Palm Springs. Rob brought his own wine with him and brought the nectar of the gods to the French restaurant they selected.

The wild warmth of the dancing orange flames used to create the bananas flambe with its divine sweet caramel delighted my taste buds. I also soaked in the pageantry of watching the chef create the dessert masterpiece next to our table.

The main course has evaporated from my memory, as this was almost thirty years ago. You could say I’m one to remember the sweet stuff of life, not so much the entrées.

Rob and Sarah dropped us off at our home after dinner, and spent the night in a five-star hotel. The next day they drove back to the San Francisco vicinity.

Several months later, Rob invited us to share a large suite with he and Sarah at Lake Tahoe. He flew us there and we enjoyed spending time at the lake and eating at upscale restaurants. (Some of you may wonder if they were overweight. They were not.)

During this mini-vacation, I noticed Rob sniffing frequently as he pecked away at his computer keyboard, which he’d brought with him.

In the eighties, laptops hadn’t been invented. So the computer wizards packed his large computer, hard drive and cords with him on this trip. I’m sure he was used to the regimen though as one of the first people to ride the lucrative technology wave.

I told my ex I thought Rob was probably using cocaine, and he responded, “No way. There’s no way Rob would ever use drugs.”

My heart hurt for Sarah, as I realized the other woman in the relationship was Rob’s computer.

We enjoyed our time at Tahoe but regretted Rob’s unavailability. Maybe he had a project deadline, but I believed he probably a year-round workaholic.

I sensed Sarah’s longing for true, real intimacy. Sure, the lifestyle shimmered a mirage of effervescent fun. Yet she said Rob was rarely truly present.

Watching this true life movie unfold before my eyes, the idea that money may not be all it’s advertised to be solidified in my soul. The first seeds sowed themselves into my life garden at about the age of 5, although I don’t know how.

We flew home, and several months later Rob called to say he was addicted to cocaine and Sarah was divorcing him. My heart cried tears as I saw not even millions of dollars vaccinate against the beast of addiction. 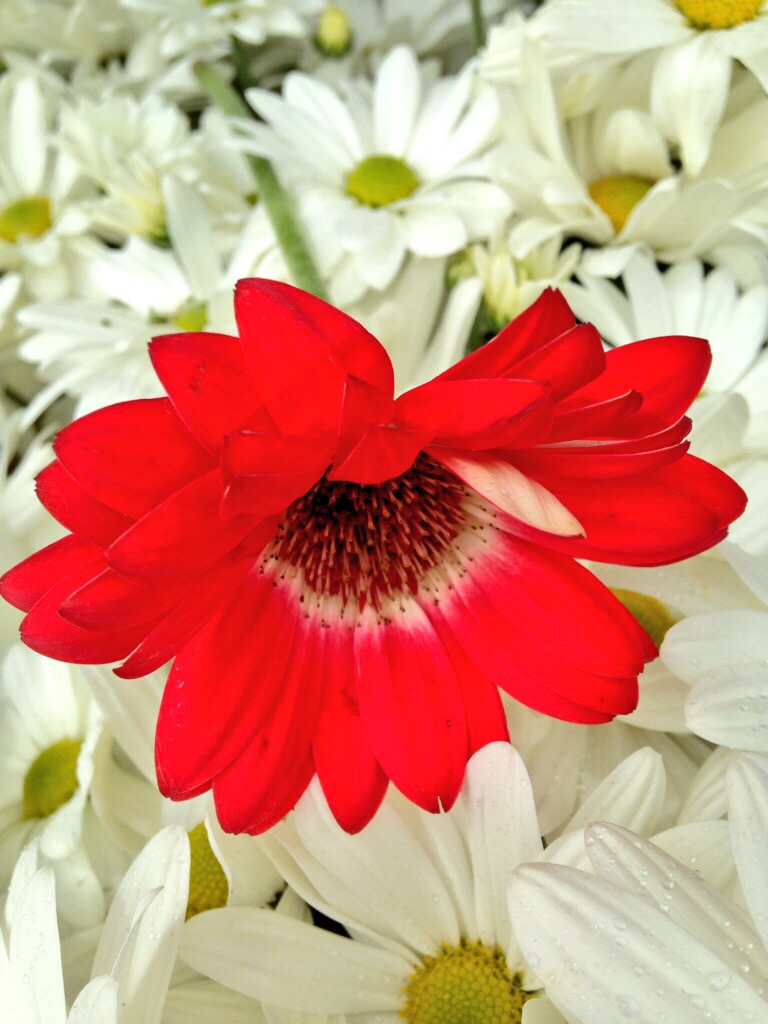 That was the last time I saw either of them. He now works for another rising star in the computer industry.

I truly hope that happiness resides in his heart. Because power, money, and the so-called “good life” didn’t fill the craters in his bleeding, bruised soul.

Since I was five or so, I knew that although money can buy golden nuggets of fun, the shine wears off and over time we realize that the glitter fades.

After the shine evaporates, the nuggets are made of tin foil.

Thank you, Rob and Sarah, for imprinting my soul with this truth:

What truly feeds my soul are the simple: Puppies, laughter, glorious golden beams of sunshine, and more than anything else, a close relationship with God.~