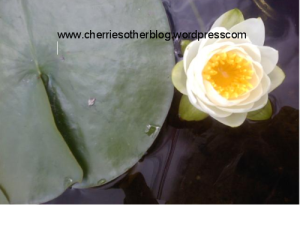 Brokenness, I now believe,  exudes beauty. Like a kaleidoscope, the shattered pieces of our souls display splendor against the dark canvases of our hearts. The mosaic of our stories paint powerful pieces of art. But during the painting process, we want to run.

At age 28, I didn’t understand why I developed a chronic illness called ankylosing spondylitis. I could barely walk, change my clothes, drive, or use the restroom without severe pain. At age 35, when I was diagnosed with lupus, I could not see the gift the illness would provide. Terrified, I wondered why it happened. I was athletic, didn’t use drugs and drank only in moderation.

Why, why, why, I wondered, when lupus appeared on the menu of my life. 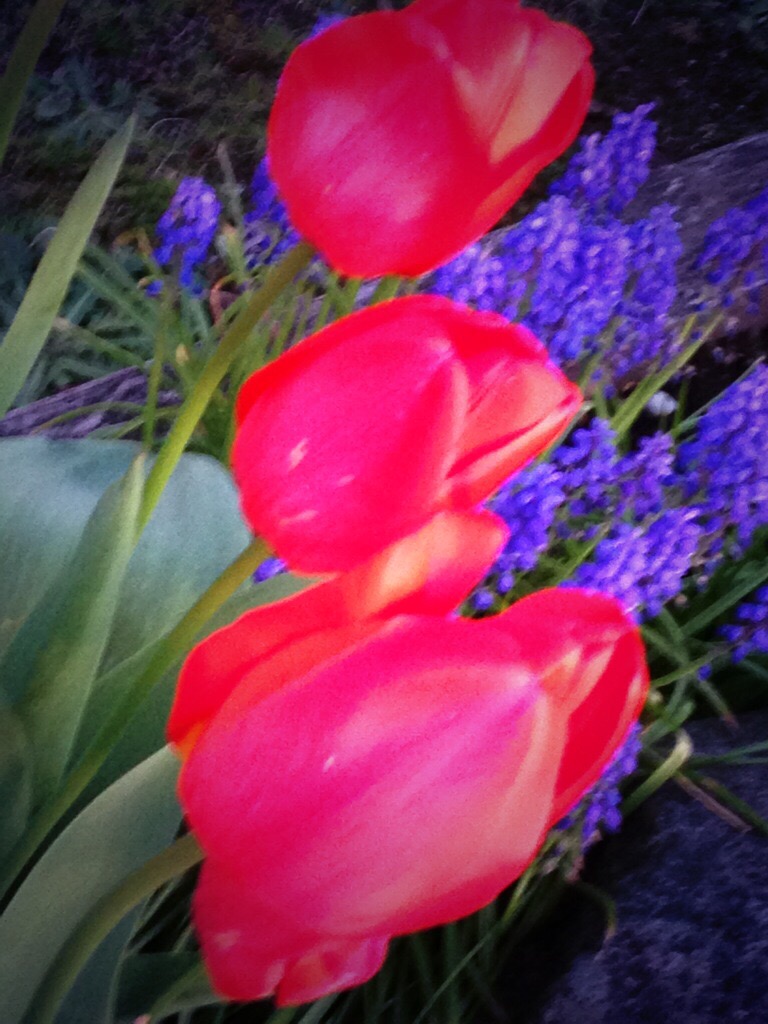 As sure as the tulips bloomed every Spring, I knew in my depths that I would never get divorced. But as the lens of time lapsed in my marriage, I realized my ex-husband was abusive. It culminated when he pinned me to the floor one day. He was 6’3″ and weighed 220 pounds. He had played water polo for the Pan American Games, and I was five feet two.

When he held me to the floor, I felt a fiery anger pump through my veins.

That terrified me because I’d always been known as a kind-hearted person. Suddenly I understood why there are so many women on death row for murdering their husbands.

My own anger terrified me more than his pinning me to the floor. I’d known for several years that he was controlling, but never expected his control to shift into physical abuse.

I left him and eventually divorced him.

Ashamed, confused, depressed and a mess, I travelled back home to the Seattle area with my parents, who had come to visit us in Arizona for Christmas. 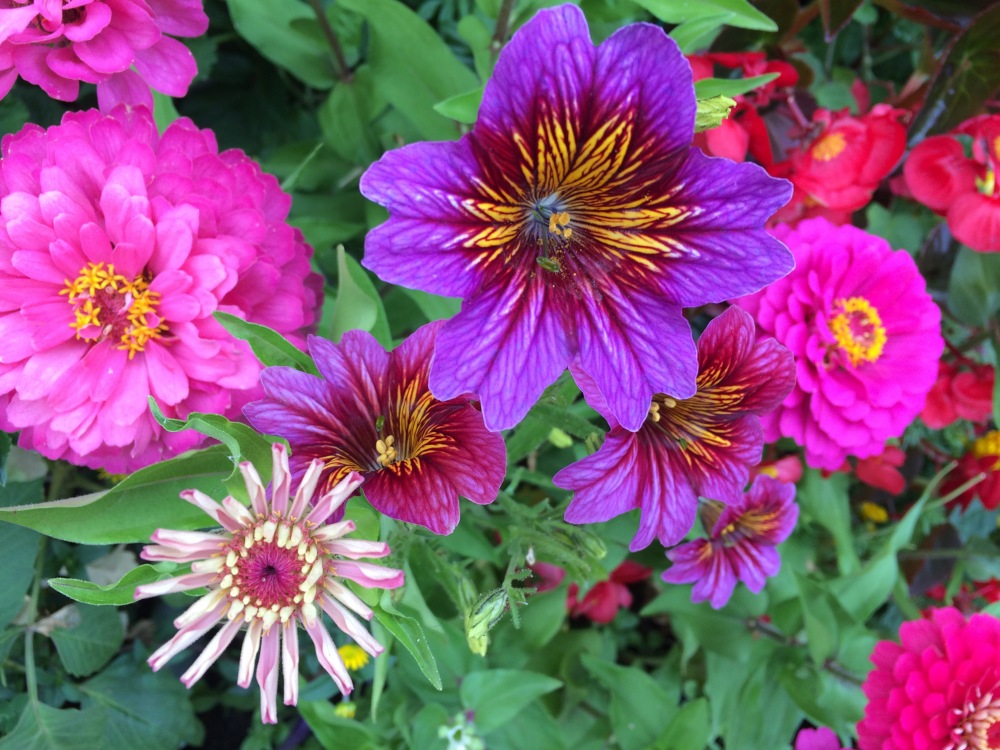 At the time, I suffered severely from panic attacks (which I’d never experienced before the marriage). This led to a depression that felt as deep as the Pacific Ocean.

I didn’t see it coming. But as strong as a hurricane force, Jesus was calling me to lean on him. I was shattered beyond belief and I tried to run, but he continued to pursue me. 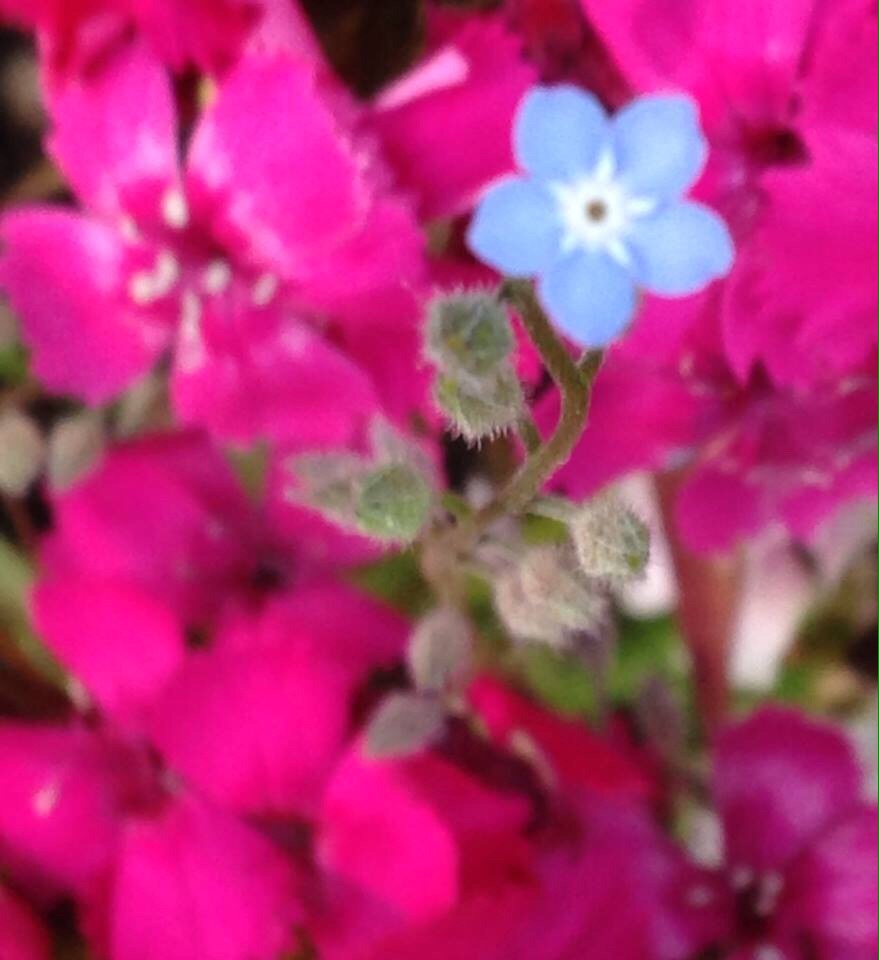 I was done with God because I believed he had ruined my life with a failed marriage, two chronic illnesses, depression, panic disorder, and no job. (I’d broken my teaching contract in Arizona because I knew if I didn’t leave him, one of us would end up dead.)
Since my blood boiled over with anger toward him, I wasn’t sure who would be in prison, and who would end up dead.

When I arrived back home to the Seattle area, it seemed as though everywhere I went, someone told me about a certain church. Why can’t I get away from these people? My hairdresser, teachers in public schools where I substituted, and others I met invited me.

But I was done with God. I couldn’t understand why he let all these bad things happen to me.

One day I finally decided to visit the church to see what the big deal was.

I walked in and I planned to sit in the back.

An elderly gentleman, Chuck, greeted me at the door. I was too early for church, but he said I could attend Sunday school. He mentioned they had classes for married, single, and divorced people. He didn’t sound judgemental at the “D” word, and for some reason I was surprised. I hadn’t grown up in a church, so I didn’t have anything to compare it to. Who knows where that came from.

I decided to attend the divorce class so I wouldn’t offend Chuck.

When Chuck opened the door to the class, the chairs were arranged in a circle.

How can I sit in the back row and slip out if there isn’t a back row? 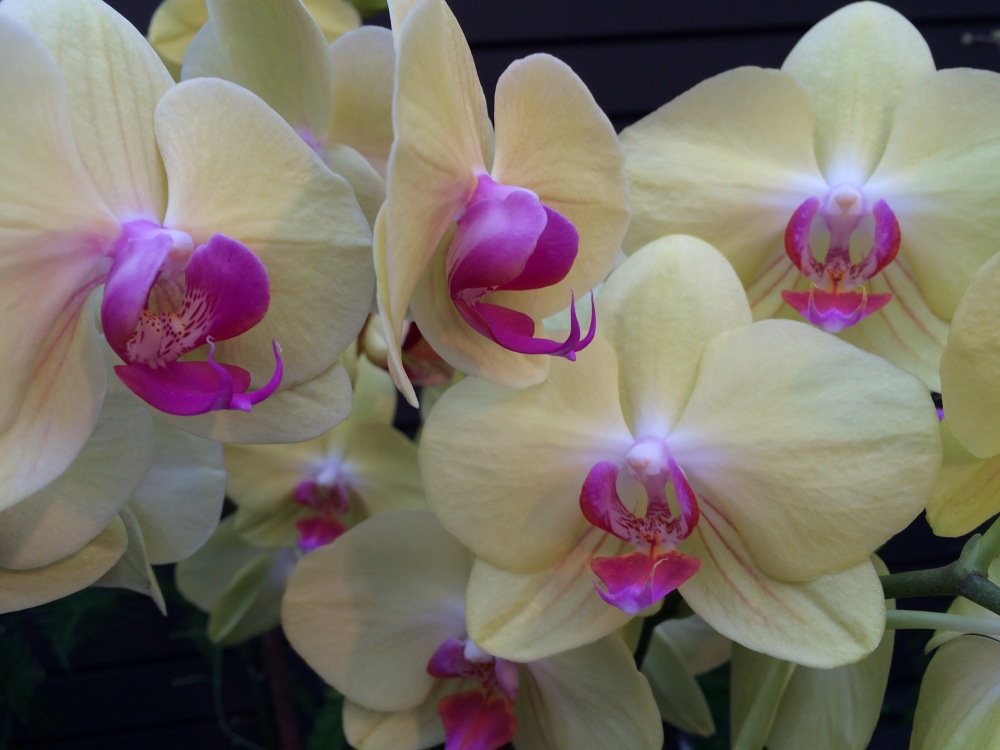 Buford, the leader of the divorce recovery group, explained that when we chased the passions of our hearts, we still felt empty inside. Money, power, beautiful homes, fancy cars, exciting trips to destinations across the globe- none of those would fill the hole in our hearts.

He said that real and lasting joy came from walking and talking with Jesus. All other things,  and people – including our former spouses – would eventually fail us. Buford explained that we could ask Jesus into our hearts. I’d done that once at about age eight, but there was no follow-up after the Vacation Bible School I’d stumbled upon at a park across the street from my house.

Buford’s words gripped my heart. I felt a wave of hope replace my anger.

Since that day twenty years ago, I have never been the same. That day I wholeheartedly asked Jesus to take control of my life. I told him that I’d tried to live life my own way. And I finally had come to the end of myself.

Has life been perfect? Absolutely not. We live in a fallen world, and until I go home to be with Jesus forever, life won’t be a trip to Disneyland.

I am not saying that I always understand why bad things happen to people. I don’t. Some things we won’t understand until we reach the other side of glory.

Joseph, in the Old Testament, was sold into slavery by his own brothers, and later was imprisoned for a crime he didn’t commit. But he later became a great man who God used to save an entire nation.

Job was a righteous, blameless man. Blameless. Wow, that’s a powerful word. Yet he lost his entire family (except for his nagging wife- God indeed has a sense of humor!) He was extremely wealthy (although I want to emphasize that God does not promise wealth if we are righteous. Look at the Apostle Paul and many others in the New Testament.).

He lost everything he had. Then he became infected with boils and Job sat in a heap scratching his boils with a piece of pottery.

Job’s “friends” told Job that  he had deserved it. Yet God had said, “There is no one on earth like him; he is blameless and upright, a man who fears God and shuns evil.” (Job 1:8) (See the post, When friends do you wrong. https://cherriesotherblog.wordpress.com/2011/04/06/what-to-do-when-friends-do-you-wrong-advice-from-job/)

Yet in the end of Job’s story, rapturous beauty emerged. Time elapsed and he endured severe trauma. But in the end, Job experienced a kaleidoscope of beauty in brokenness. 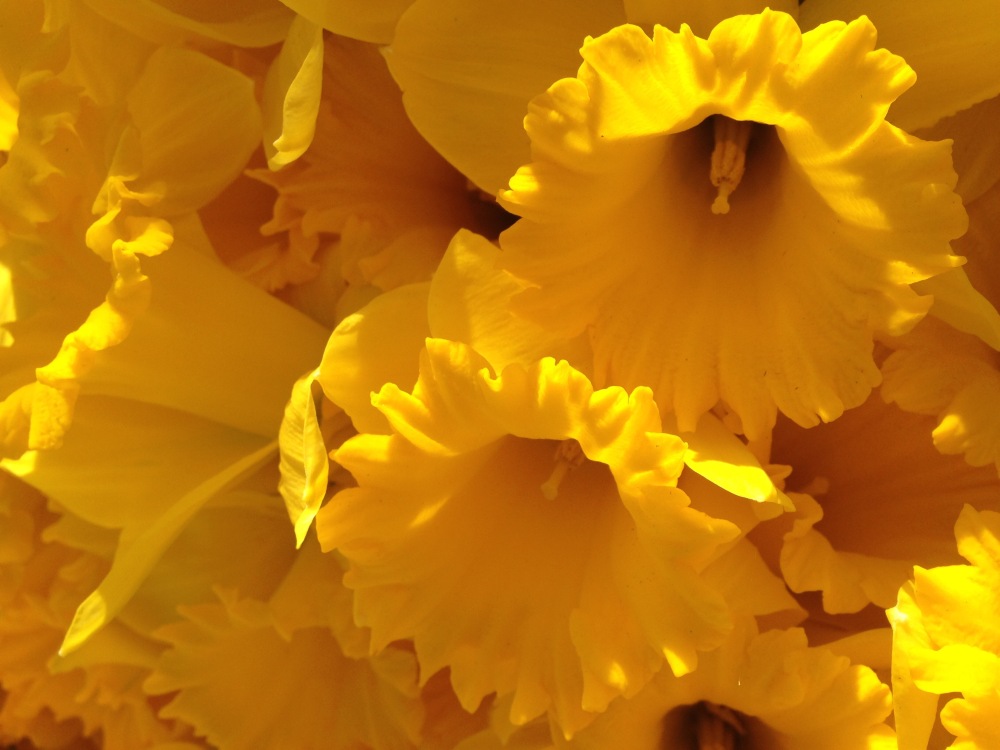 I am now living on the other side of brokenness. The picture in the rear-view mirror of my mind is one of brilliant beauty and power, that creates a mosaic in my story.

Yes, there is beauty in brokenness.